On arrival at Bagdogra airport / NJP station, meet our representative. & drive Towards Phuentsholing (120 km / 4 hrs) the gateway to Bhutan.Request you to Check – In at hotel Phuentsholing is a thriving commercial centre on the northern edge of the Indian plains. Situated directly at the base of the Himalayan foothills, it is a fascinating mixture of Indian and Bhutanese, a perfect example of mingling of people and their culture. Upon arrival check in at your hotel. Overnight stay at hotel.
Immigration entry permits to be made. An Valid identity card ( Passport / Voter ID) with 04 passport size photograph. After permit issue proceed towards Thimpu.

After breakfast, drive to Thimphu. 4 km ahead of Phuentsholing, visit Kharbandi Gompa, the beautiful monastery situated in garden of tropical plants and flowers
The monastery contains paintings depicting scenes from the life of Buddha and statues of Shabdrung Ngawang Namgyal and Guru Rimpoche.
From the monastery garden there is a splendid view of Phuentsholing and plains of West Bengal and their tea gardens beyond. Proceed further to Thimphu. Lunch stop enroute. Five miles, before Thimphu, visit Simtokha Dzong, the oldest fortress of the Kingdom which now houses the School for religious and cultural studies. Upon arrival Check – In at Hotel. Overnight stay in Thimpu.

After breakfast, sightseeing in Thimphu valley including visit to the following
The National Library, housing an extensive collection of priceless Buddhist manuscripts; the Institute for Zorig Chusum (commonly known as the Painting School) where students undergo a 6-year training course in Bhutan’s 13 traditional arts and crafts.
Later visit Textile and Folk Heritage Museum, a fascinating testimony of the Bhutanese material culture and living traditions. After lunch, also visit King's Memorial Chorten continuously circumambulator by people, murmuring mantras and spinning their prayer wheels. Construction of this landmark was the idea of Bhutan’s third king,
His Majesty Jigme Dorji Wangchuk (“the father of modern Bhutan”) who has wished to erect monument to world peace and prosperity. Completed in 1974 after his untimely death, it serves both as a memorial to the Late King and as a monument to peace. Then, visit the government-run Handicrafts Emporium and local crafts shops, to browse through example of Bhutan's fine traditional arts.
Here you can buy hand-woven textiles, thangkha paintings, masks, ceramics, slate and wood carvings, jewelry, interesting items made from local materials. Evening visit Trashichhoedzong, “fortress of the glorious religion”.
This is the centre of government and religion, site of monarch’s throne room and seat of Je Khenpo or Chief Abbot. Built in 1641 by the political and religious unifier of Bhutan, Shabdrung Ngawang Namgyal, it was reconstructed in 1960s in traditional Bhutanese manner, without nails or architectural plans,

After breakfast drive to Paro. Afternoon in Paro, visit Ta Dzong, once a watchtower, built to defend Rinpung Dzong during inter-valley wars of the 17th century, Ta Dzong was inaugurated as Bhutan’s National Museum in 1968.
Afterwards, walk down a hillside trail to visit Rinpung Dzong. Built in 1646 by Shabdrung Ngawang Namgyal , the first spiritual and temporal ruler of Bhutan, the Dzong houses the monastic body of Paro, the office of the Dzongda (district administrative head) and Thrimpon (judge) of Paro district. Overnight stay in Paro. 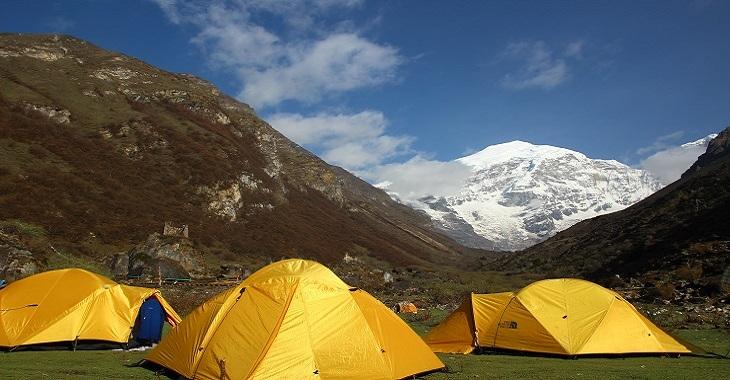 DRIVE FROM PARO TO PHUENTSHOLING VIA CHELA LA PASS

After Breakfast at hotel Request you to Check – Out from Hotel & drive towards Phuentsholing after a day excursion to Chela Pass (12,200ft) – The highest motorable point in Bhutan.
After Reaching Phuensholing.Check – In at Hotel. Overnight stay in Phuentsholing. 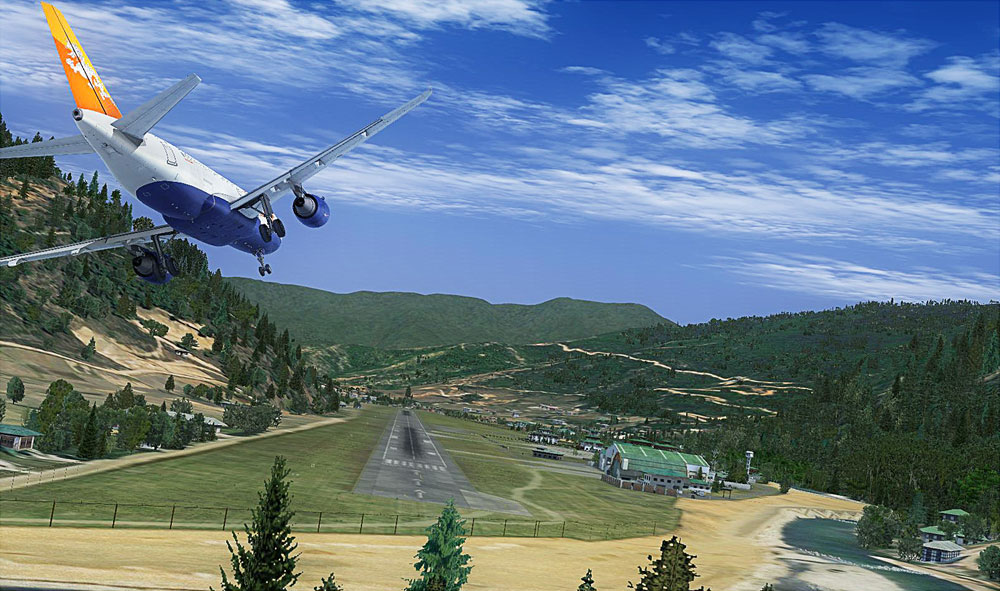 After breakfast, Request you to Check out from Hotel & drive towards NJP station / Bagdogra Airport for your onwards Journey.
With a cute smile on your face remembering all the sweet moments spend here. Let the everlasting memories of the radiant Himalayas and its beauty linger in your mind and prompt you now and again to revisit this region.